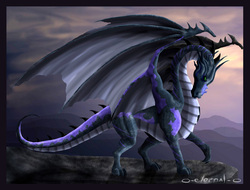 
Personality: Machina is a quiet caculating femme drake, her true feelings and emotions only known by nuri. 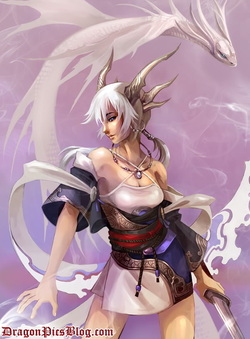 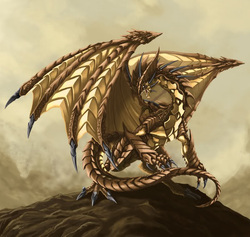 Personality: Barith is a calm and collected dragon, enjoying night flights and chilling with his rider. while there is more to him, the rest is a mystery to all but his rider. he may also be found wearing a coat made by Rezuland which has a few fake scale patches which match his dragon form whilst in his human guise, a gesture which he wears with pride in the bond they share. he has also taught Rezuland some hunting skills, preparing them for such a case where it will become handy, but mostly so he can sneak some snacks in when he feels a bit peckish.

miscellaneous skills/abilities: hunting and survivalist skills he is teaching to his rider, Rezuland. 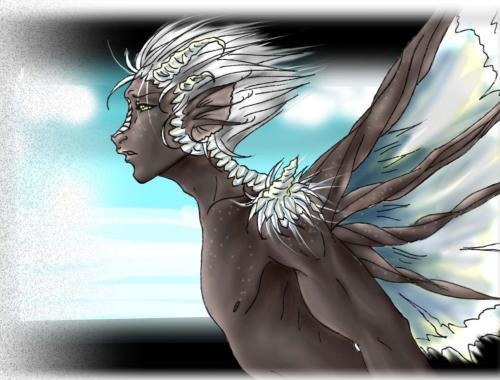